You know what wine is, and you are surely aware of its billions of fans around the world. Among them, the majority like this wonderful beverage for its taste, the relaxing effects, and the health benefits, while a few are dead-set against it since it is, after all, an alcoholic drink and some people do not condone the consumption of alcohol. Therefore, there is a contradiction between the popular culture opinions regarding wine. 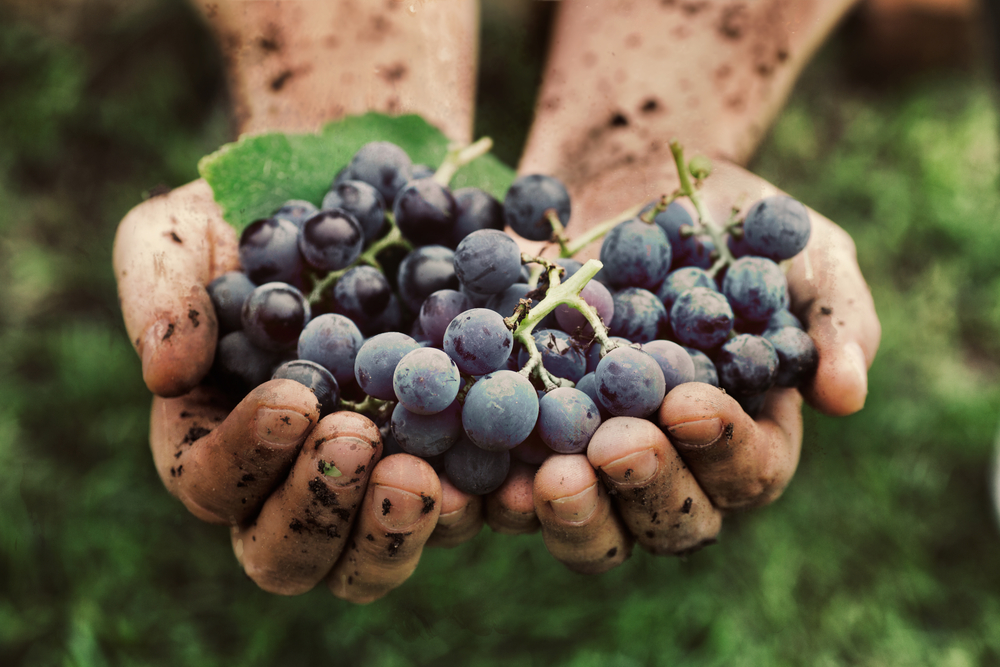 However, let us drop the contradiction and go with the majority. This majority will be very happy to know that now there is something that will give them one more point in support of wine. That is, your favorite wine is now available in organic variants as well! Surprised to hear that? You will be even more surprised and happy once you know more about organic wine. Carry on reading; you won’t be disappointed.

1. What Is Organic Wine?

Organic Wine is nothing but our good old well-known wine, but this variety is made from organic fruits through an organic process and is preserved organically. Wine, as you well know, is made predominantly from the grapes, either black or white, and a few other fruits like apples and cashew apples, which contain sufficient amounts of sucrose or fructose in them to be converted to alcohol upon fermentation.

Now, as far as the term “Organic” is concerned, there are different definitions or standards for it. As per the USDA and NOP definitions, an “Organic Food” is food grown by using renewable resources and is aimed towards the conservation of natural resources.

This classification means that the wine is made only from 100% percent organically grown grapes or fruits and no synthetic chemicals were used in it at any subsequent stage of processing or storage.

This label means that 95% of the raw materials (grapes or other fruits) used in its preparation have been derived from organic sources. It may contain a certain extent (measured in ppm) of chemicals, such as sulphites or sulfur dioxide in it.

In this classification case, at least 70% of the raw materials used in its preparation should be certified as organic. It may also contain a permissible level of sulphites.

The standards discussed above may be different in different countries and in some regions, there may be no standard at all. Before a variety of wine can be sold with any of the above three tags on it, it needs to be duly certified by a certifying authority. There are different certifying agencies like ECOCERT, BIOFRANC, Nature et Progres, and Terre et Vie operating in different continents, but also maintaining branches in different nations.

Unlike other organic foods that took the markets by storm seemingly overnight, Organic Wine is gaining popularity slowly but steadily. This trend is not widely popular yet, but it will inevitably increase. The reasons for this lack of popularity are many, including the fact that the majority of people do not even know about it. Those who do know don’t seem to care. Those who do care often step back due to its lack of availability, high price, and short shelf life. That leaves a very few who know, care, avail, and finally drink and appreciate this type of wine. Therefore, the market for Organic Wine is just budding and it does not have a noticeable impact on the market.

Again, this market differs in different regions. In regions with a higher percentage of well-educated and health-aware population, the demand is higher when compared to those places where that percentage is less. The reasons for this are obvious. This demand is higher in developed countries and in cosmopolitan cities, rather than in developing countries, rural, or suburban places.

The chief producers (nationally speaking) of normal wine are the chief producers of Organic Wine as well. They include Italy, France, Spain, the USA, Argentina, China, Australia, Germany, South Africa, and Chile, with France topping the list, followed by Italy and Spain at the second & third place, respectively. This is because they already have the required infrastructure and expertise for producing wines.

The benefits of Organic Wine are impressive; some of them are explained in greater detail below.

Apart from the general health benefits of wine, which include the regulation of blood pressure, maintaining good cardiac health, a better metabolism, providing warmth and boosting the immune system, the added benefit of consuming organic wine is that you are able to protect yourself from harmful chemicals.

Red wine and red grapes contain resveratrol that aids in preventing age-related memory loss.Although this will not show any miraculous effects and will not make much difference, since almost everything else we consume is full of such harmful chemicals, this is at least one small healthy choice you can do from your side.

People who are allergic to sulfur or related compounds may find organic wine fit for consumption, provided that it is hundred percent organic, not the other, less pure variants of organic wine.