Color Wine golden brown. Taste The wine has a well-balanced, full-bodied taste with moderate acidity. Aroma The aroma of wine is dominated by shades of apple, hazelnut, vanilla. Gastronomy Wine matches perfectly with trout, smoked salmon, fresh seafood. Interesting Facts "Cordillera" Reserva Privada, Chardonnay - Chilean dry white wine made ​​from Chardonnay grapes grown in the Maule Valley. In some years, a small percentage of Chardonnay adds variety Viognier. After fermentation, the wine is aged in oak barrels for about 12 months. In 1979, the Spanish company Torres acquired a small winery in Curicó, in the Chilean Central Valley, and became the first foreign company that produces wines from Chilean grapes grown in a unique location at the foot of volcanoes in the Andes. Winery in Curico equipped with the most modern equipment, allowing winemakers to carefully monitor the entire process. The company was the first Torres winery in Chile, which began to be used in fermentation steel tanks at controlled temperatures and endurance exercise in high-quality French oak barrels. The company was founded by Jaime Torres and Miguel Torres in 1870. Iberian Peninsula, which are located the main vineyards of the family, known for a variety of soil and climate are ideal for viticulture. From generation to generation in the family passed the secret of making wine and love of the land. This tradition, innovation and vision have turned Torres into a known company, whose products can now be found in more than 140 countries worldwide. Today Torres owns more than 1,300 hectares of vineyards, not only in Spain but also in other continents. One of the main priorities of the Torres family is to preserve for future generations the culture of viticulture. Therefore Torres pays great attention to environmental problems and their solution - cleans wastewater, is actively involved in the preservation and transplantation of regional forests, and in preserving the Bonelli eagle in Spain and the Andean condor in Chile invests research on renewable energy sources (solar panels and wind parks), hybrid cars, the study of exploitation of vineyards and forest biomass. In January 2007, a wine expert "Wine Enthusiast" Torres named "Best European Winery of Europe 2006" for its innovation, commitment to research, for the significance in the world of wines and spirits. More: http://eng.winestyle.ru

Torres is Spain's largest family-owned producer of wine and Spanish brandy. The Torres family owns more than 2,200 acres of vineyards in Penedes in North East Spain, as well as properties in Chile and California. The present company was founded on 1870 with the fruits of a chance investment by Jaime Torres in a Cuban Oil company. A winery was established at Vilafranca del Penedes near Barcelona and its wines were shipped to Cuba by the Torres Fleet. Juan Torres (nephew and heir to Jaime Torres) expanded the business within Spain quite considerably and left the family business to his son Miguel in 1932.
After confiscation, disruption and even winery destruction during the Spanish Civil War, Miguel rebuilt the business and as early as the 1950's decided to concentrate on selling wine in bottle rather than in bulk. In 1959, Miguel's son Miguel A. Torres went to study in Dijon. This rapidly resulted in in experimental plantings of vine varieties imported from France and Germany, as well as also introducing the trellis system . In 1991 Miguel A. Torres became president of the company with particular responsibilities for wine-making. He is also one of Spain's most prolific wine writers and runs the 220-ha estate near Churico in Chile, which he established in 1978. His sister, Marimar manages the 56-ha vineyard in Sonoma, California.

Other products by this producer 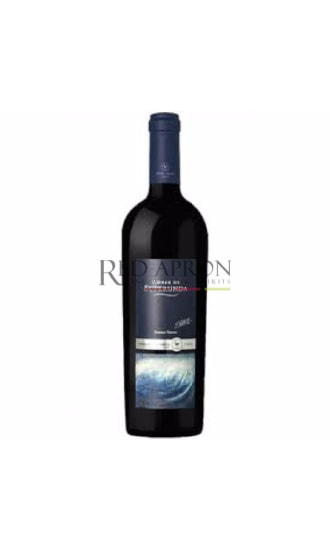 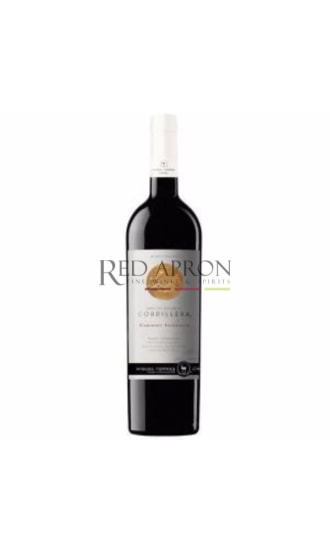 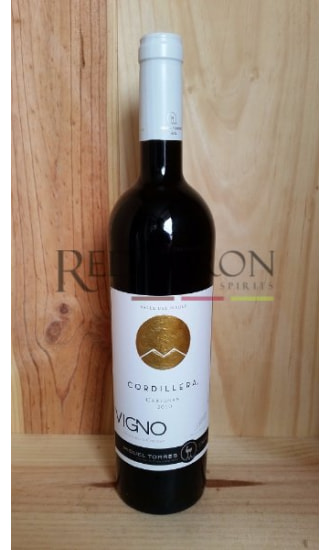 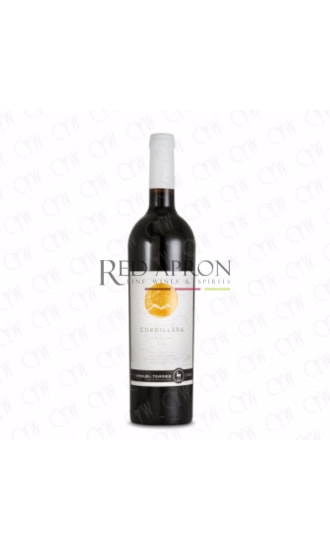 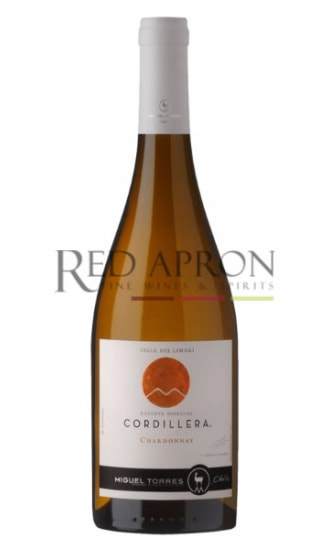 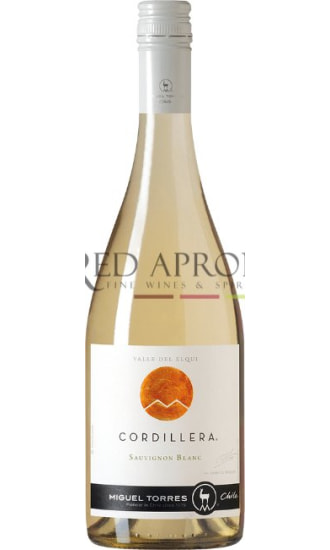 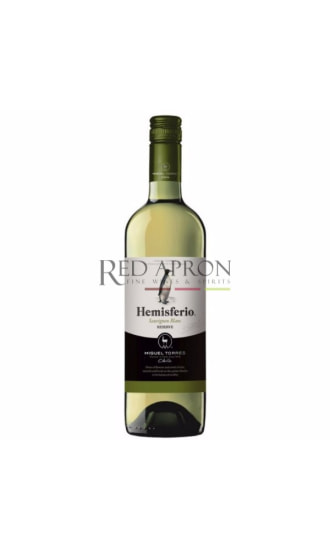 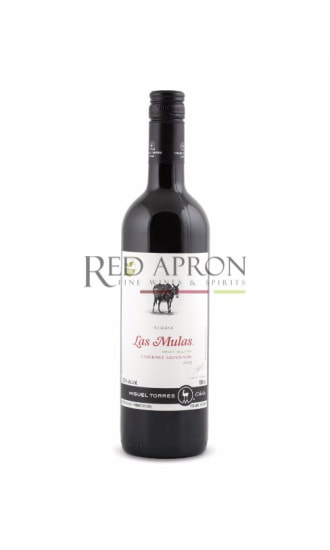 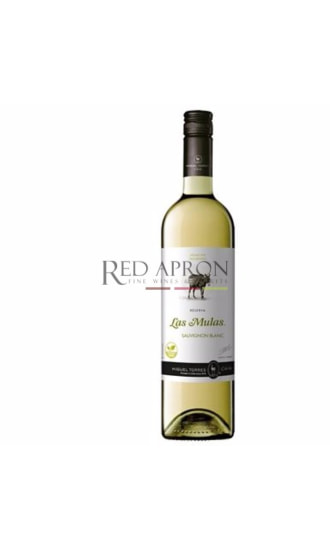 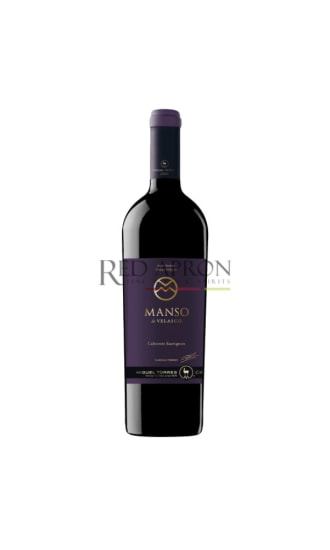 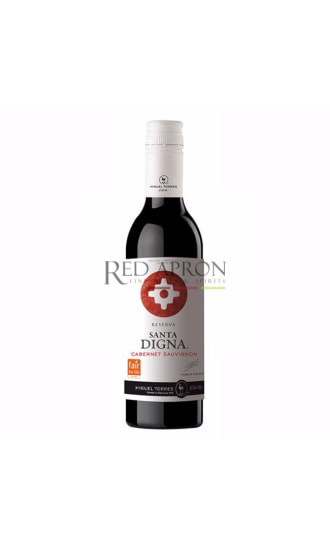 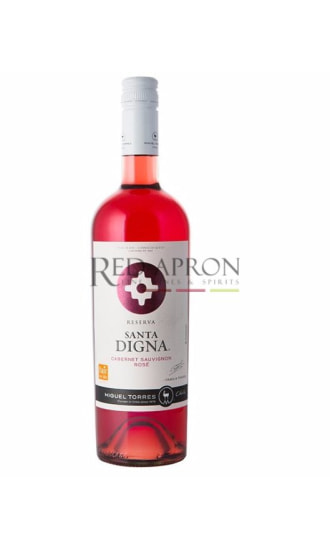 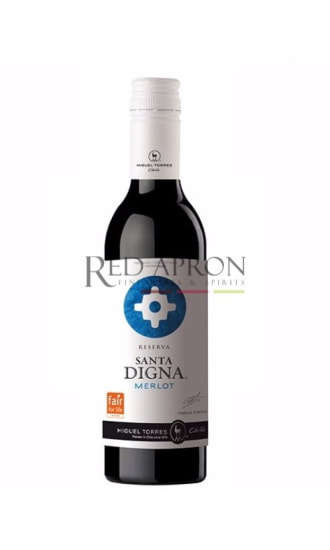 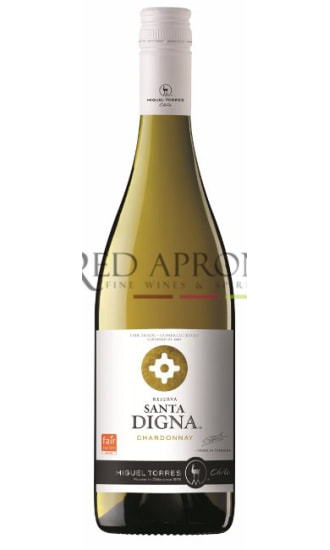 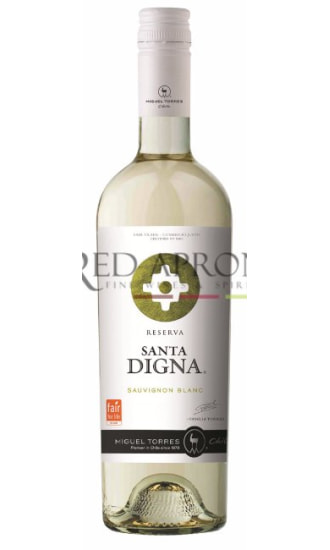 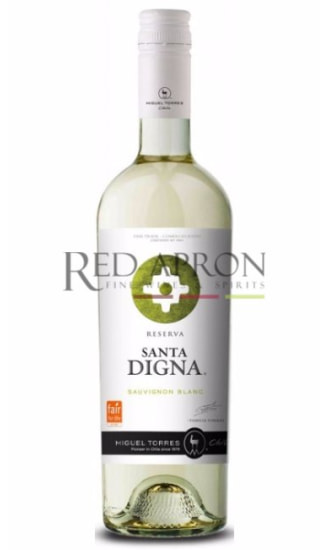 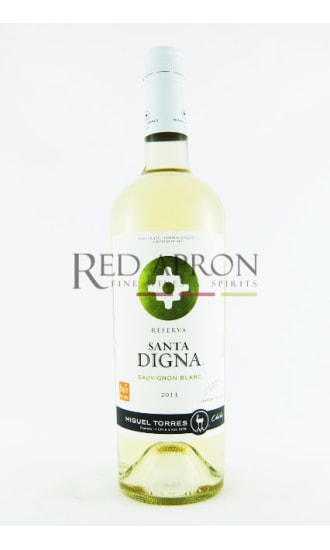 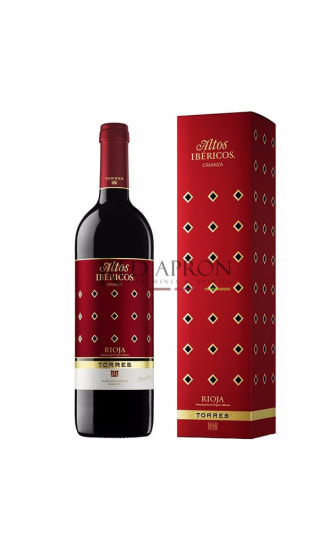 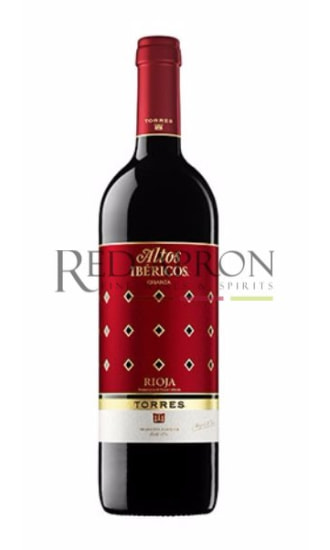 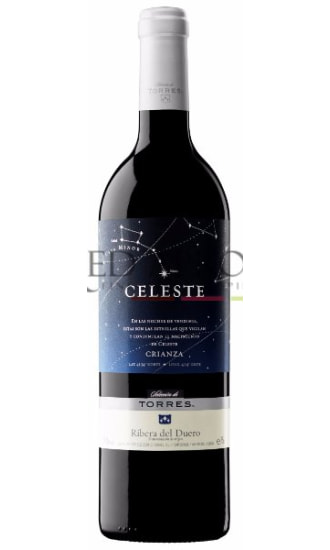 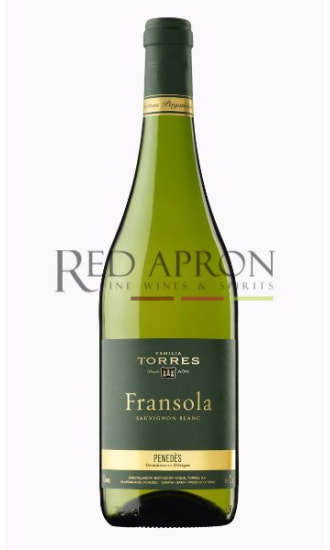 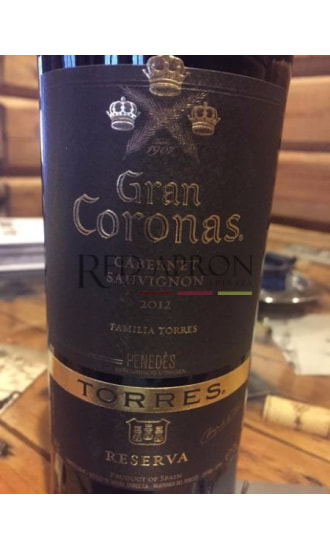 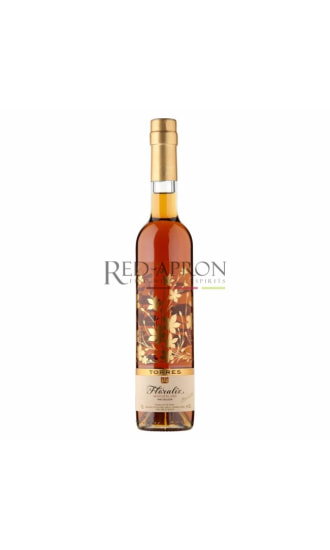 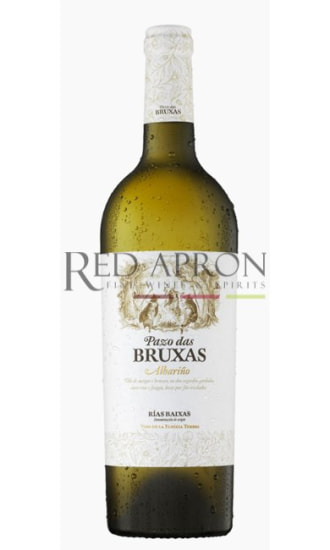 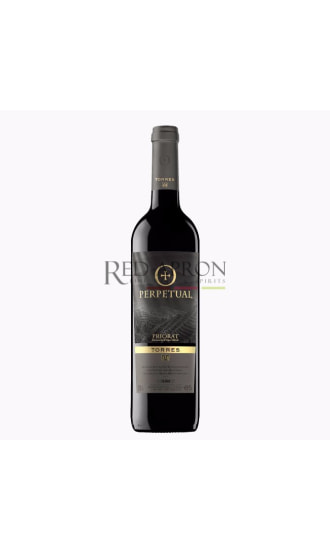 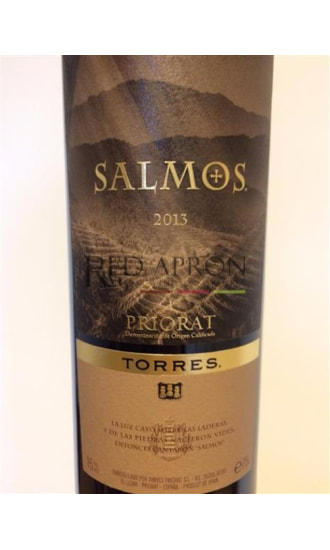 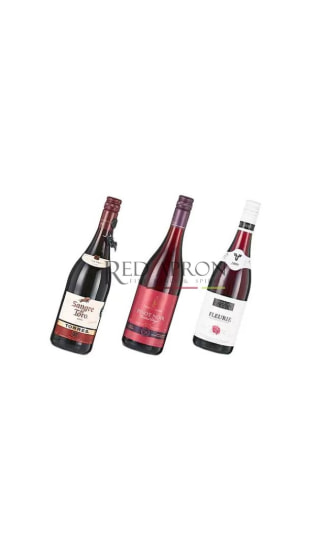 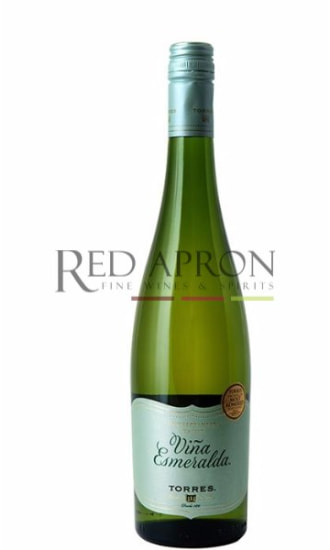 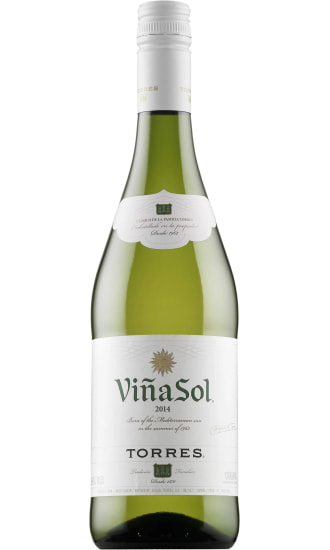 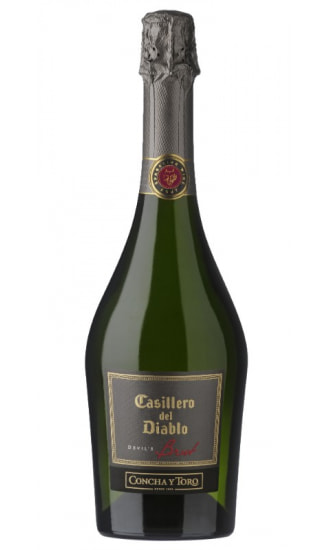